22 Things You May or May Not Know About Siobhan Fahey


The video was reportedly banned in Germany for promoting witchcraft (??) and those who were younger at the time (which is everyone who was alive) will remember that how mesmerising, dangerous, dark, powerful and demonic Siobhan Fahey looked in the video.

If she was a witch (and she wasn't, she was an Angel of Death) then she was equal parts terrifying and alluring. You would be easily tempted into her gingerbread house for a piss-up even knowing she was going to eat you and wash you down with Strongbow & Ribena.

Afrer falling down a internet hole of exploration and appreciation, here's my quick tribute to this trailblazing no-fucks-given Irish rebel.

Below are 22 things you might already know about her but perhaps don't.

1 Her mum & dad are from County Tipperary but she won't have much of a Tip accent as she lived for her first two years in Dublin before moving to Yorkshire, then Germany, then to Harpenden (north of London), and she then went to school in Edinburgh. Because her dad moved around a lot (initially because he was in the British army) Siobhan says "we don't really come from anywhere."

2 She has two younger sisters Máire and Niamh. Màire played Eileen in Dexy's Midnight Runner's  video for 'Come On Eileen'. 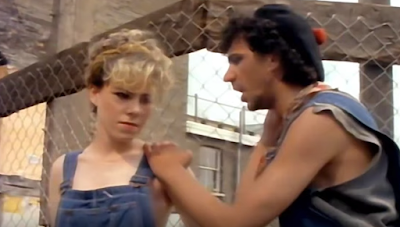 Here's the street-corner dungaree jigging celebration in all its glory.

3 She left home at 16 to join the punk movement in London.

4 She co-wrote the Bluebells hit 'Young At Heart' with Bobby Bluebell who she was dating at the time.

5 She met schoolfriends Sara and Keren while doing a fashion journalism course in London. Together they formed Bananarama, the biggest UK girlband of the 80s. A lot of hairspray was required. 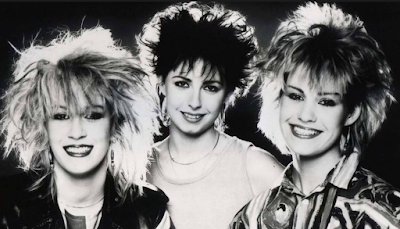 6 Paul Cook from the Sex Pistols allowed the girls to live in their rehearsal studio.

7 They originally worked with Fun Boy Three (who used to be in The Specials) and had two top five singles with them before releasing music on their own. 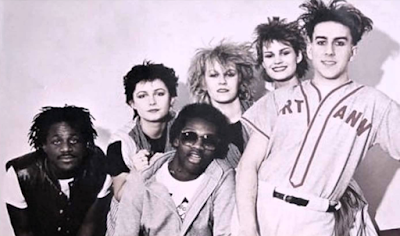 8 She went to record 'Venus' with Stock Aitken Waterman after hearing 'You Spin Me Right Round' by Dead or Alive and wanting to have that same sound.

9 Along with Sara and Keren she co-wrote loads of the band's big hits including 'Cruel Summer', 'Robert De Niro's Waiting', 'I Heard a Rumour' and 'Love In The First Degree'.

10 The Smiths partially inspired her to leave Bananarama as they reminded her of why she loved music. She says by that point she was was unhappy and 'jaded' by the record company and the 'vacuousness of the pop world'.

11 Originally Shakespears Sister was a solo act, named after The Smith's song 'Shakespeare's Sister' (which is itself a reference to Virginia Woolf's 'A Room of One's Own'). The misspelling of 'Shakespeare' was accidental but Siobhan decided to keep it as it made it "her own thing". 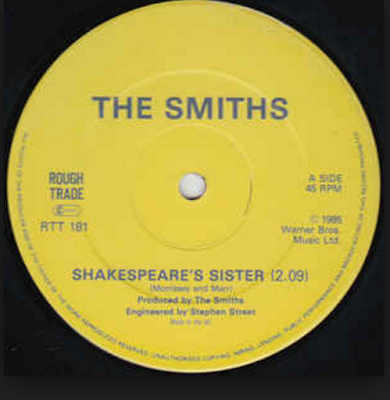 12 Siobhan began working on songs with Marcy Levy (who had written 'Lay Down Sally' with Eric Clapton). Siobhan suggested Marcy take on a new professional name and so she became the band's second member - Marcella Detroit. 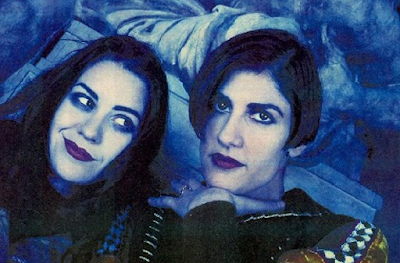 13 Both Siobhan and Marcella were pregnant during the recording of their second album, hence why it's called 'Hormonally Yours'.

14 In 1993 (after scoring a No1 hit with 'Stay') tensions grew between Siobhan and Marcella. Siobhan took time out to deal with depression and while attending the Ivor Novello awards without her Marcella discovered she had been kicked out of the band. Siobhan's acceptance speech, delivered by a producer in her absence, bid farewell to Marcella and wished her "all the best for the future, all's well that ends well." Which to be fair must have stung a wee bit. 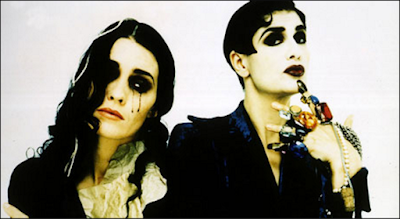 15 Marcella later said "We used our personality differences to our advantage, but it was a little too real!". Apparently they haven't spoken since. In 2009 Siobhan said "We don’t have any contact any more. She’s doing her own thing and it can stay that way." And on profits for Shakespears Sister's greatest hits? "She’s on half of everything – I’m just doing all the work. As usual."

16 Siobhan has reunited with Bananarama twice. For a Eurotrash special in 1998 and for a 20th anniversary in 2002 when they performed 'Venus' and 'Waterloo' at G.A.Y.

17 Siobhan says the band split over a pizza being left in the kitchen for two weeks. Here they are flirting up a storm with Chris Evans in 1998. Chris addressed Siobhan's depression in a fairly shockingly insensitive fashion -  "I heard you went potty". 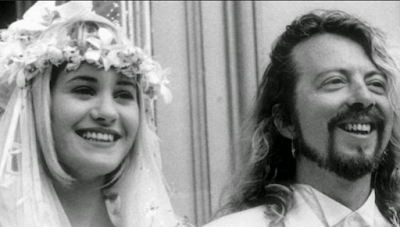 19 They have two sons, Sam and Django, both of whom are musicians. 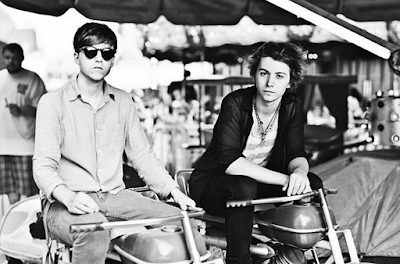 Together they formed a band called 'Nightmare and the Cat'.

20. In 2014 Siobhan toured with Dexy's Midnight Runners and joined them on stage at Glastonbury. 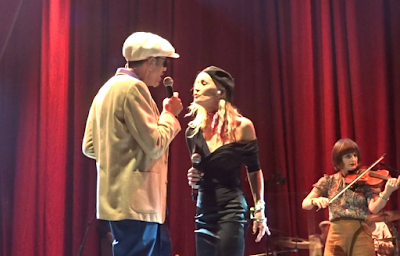 21. UPDATE: You you probably do know - in April 2017 Siobhan reformed with Bananarama and announced their first UK tour in 29 years. 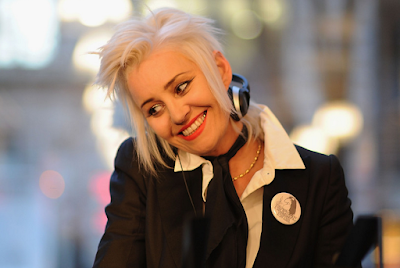 Siobhan Fahey, we salute you!

Here to 'play us out' is my favourite Shakespears Sister song 'Hello'.