Just a few days into this month of deluded self-flagellating ambition I realised without too much surprise that I'd already slipped on my 'one post a day' resolution. Slipped so badly family members would say in a concerned hush "he's had a bad fall, bless him".

But in other resolutions I'm doing fairly okay. On the diet and exercise front I've read two articles whole  about Joe Wicks aka The Body Coach and passively watched him do a YouTube tutorial. I also walked out of my way in a train station to find and skim through Tom Daley's lifestyle book (it's mostly ambitious recipes and putting anything more elaborate than 'cheese sandwich' together is a dark art I do not care to learn). It was returned to the shelf. 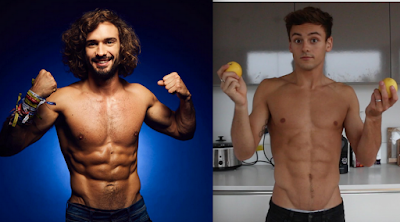 This is how I do not look.

I've also had a vegan day today. It was entirely by accident but it counts*

One self-helpy impulse buy I have found to be actually practical is 'The Daily Stoic' by Ryan Holiday. A glossy weekend supplement told me that Ancient Greek Stoicism is the most fashionable philosophy of the Spring/Summer season. As a newfound Vegan, I am not one to miss the tide of a popular movement.

For each day of the year the book gives a wee snippet of something an ancient Greek philosopher said and then re-frames it in a useful way for modern life. Even for this sneering cynic there are really useful and interesting little prompts for pause and thought. Like most philosophies and self-help books this one boils down to one central idea, the Greek lads were basically saying...


"Seriously. You need to calm down and just chill the f**k out." 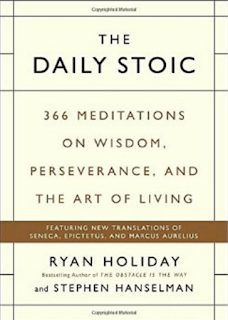 Two passages that really jumped out at me as particularly relevant are...

"We have the power to hold no opinion about a thing and to not let it upset our state of mind - for things have no natural power to shape our judgements" Marcus Aurelius.

Ryan re-frames this as; you don't have to have a burning opinion on everything. Just because there's some outrage that you could get riled up about doesn't mean you have to. Twitter has become an anger engine. By the end of a scrolling session I usually find I'm blindingly furious about a rainbow of issues that I knew nowt about a few minutes before and will have a sum total of zero impact on my life. They're just passing clouds of other people's hot air. So why bother? 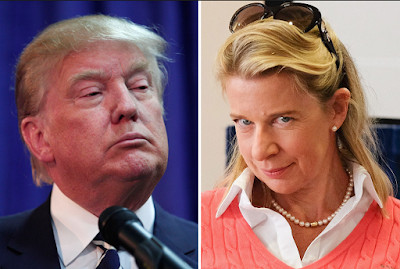 If you're fighting a particular corner do it out of genuine passion, not because you're addicted to being offended or need to be part of the this hour's Most Virtuous Tweeters. And as ever, if you don't know what you're talking about just shut up and sit it out.

With that in mind...

"If you wish to improve be content to appear clueless or stupid in extraneous matters - don't wish to seem knowledgable."

On this one, the book suggests that "I don't know" and to a greater degree "I don't care" are powerful and shocking things to say these days. We're expected to know about and have formed opinions on every news story and scandal, and to be fully versed on every new dark TV drama. You don't.

As Ryan notes, it's almost a  duty to keep generally aware of current affairs and culture but a small bit of ignorance can be bliss too. It's exhausting trying to consume everything purely out of a fear of missing out. If you're not bothered seeing something, don't. It's still okay if great stuff passes you by. 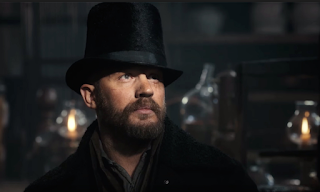 And so today I'm using Ancient Greek Philosophy to excuse the fact that I'm just not arsed following Celeb Big Brother or that must-see but dingy Tom Hardy drama, and am only allowing myself to get angry about Trump for 7 to 10 minutes each day.

*Realised I was eating a chicken and cheese sandwich as I wrote this. It no longer counts.